From Law Enforcement to Investment Advisor 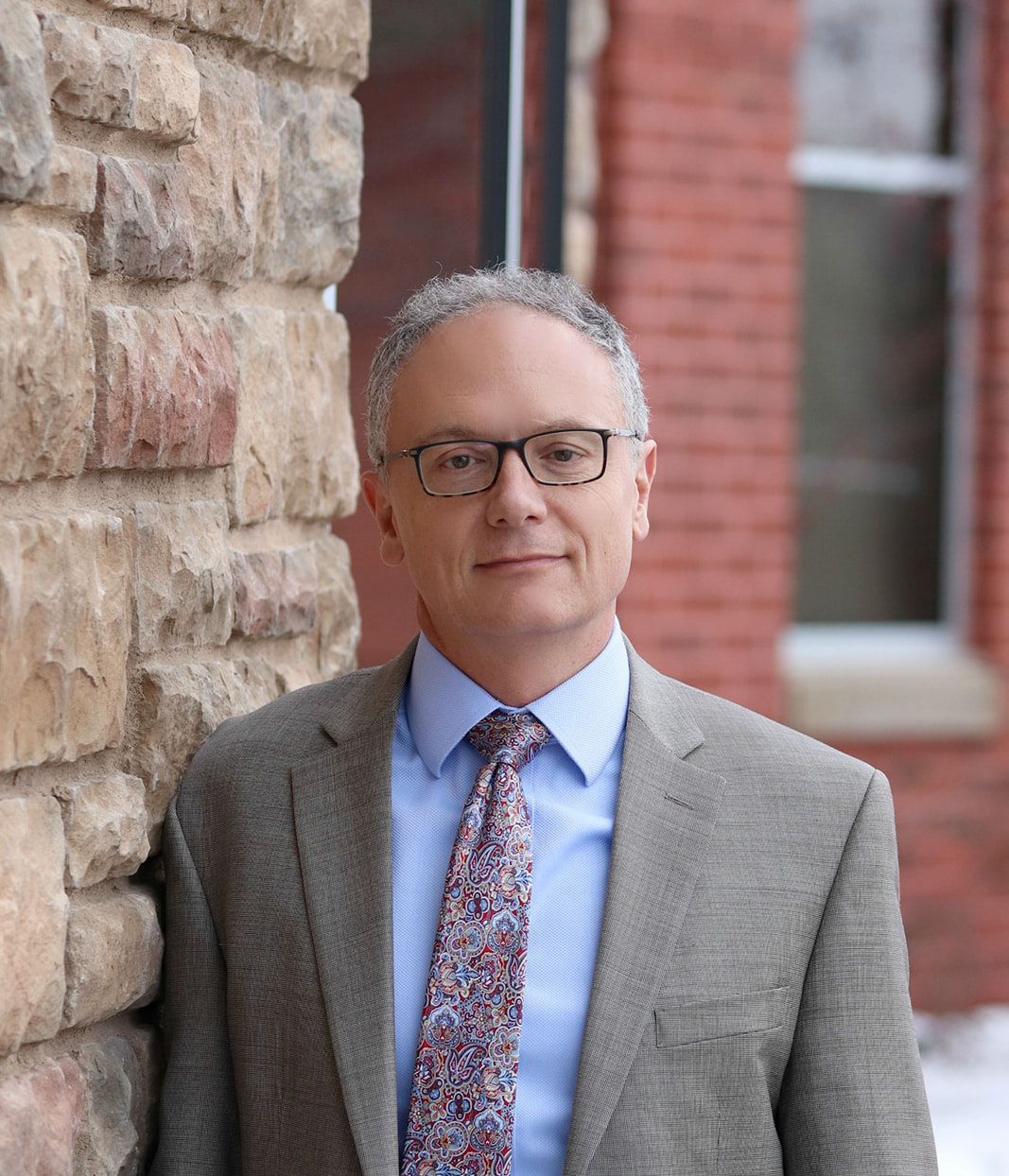 I always thought I wanted to be an engineer, but I switched my major to Law Enforcement. It was more in line with my desire to help others. After receiving my degree in Law Enforcement from Inver Hills Community College, I went to Moorhead State University, where I earned a Bachelor of Science degree in Business.

I dedicated the next 15 years of my life to police work in a variety of roles. From midnight shifts to becoming a commander and SWAT team member, I was involved in more than one hair-raising incident—including a few high-speed chases and a close call with a driver hiding a loaded handgun.

I thought my dream was to be police chief. When I finally had the opportunity, I realized it wasn’t right for me. I explored other ways I could help people, which has been my lifelong passion.

I’ve always had an aptitude for finance and investing, starting when I was quite young. When I was ready to make a change away from law enforcement, I felt called to a financial career because of my parents’ story. They earned a modest living but were both able to retire comfortably at rather young ages after working with a financial advisor.

I began working for a large brokerage firm but quickly realized it was not obligated to put the interests of its clients first and often didn’t do so.  I went to work as an independent advisor, where I didn’t have to choose between an employer’s interests and my client’s.

In law enforcement, I was trained to gather evidence and analyze it objectively. I followed that training in evaluating how to invest money entrusted to me by my clients. The evidence supporting a passive (also known as “evidence-based”) style of investing is overwhelming. I knew it was the right thing to do.

Today, I am fully committed to an evidence-based investment philosophy.

I have two children and spend a lot of time being active outdoors with them. We like to camp, canoe, hike and ride bikes together. I’ve also coached my son’s baseball team and football teams and my daughter’s T-ball team.

I have been a runner all my life. Pushing myself and finding my limits has been very rewarding. About 3 years ago, I finally reached the goal of running my first marathon. I’ve done 2 others since—one in Minnesota and another in New York. Although I’ve been dealing with some injuries, I’m looking forward to traveling to Berlin for my next marathon.

I also serve as volunteer on the board of directors at a local charitable community foundation. 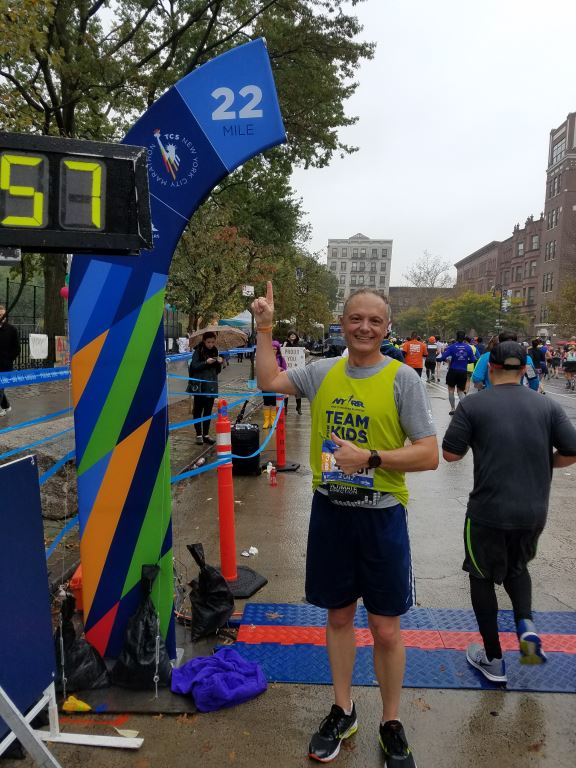 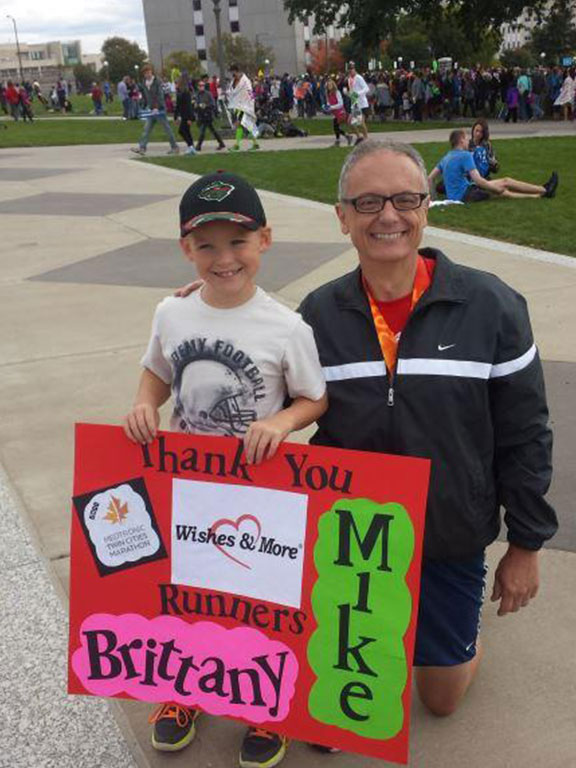 In addition to my degrees in Law Enforcement and Business, I hold the Certified Wealth Strategist (CWS) designation.